In 1760 a monk of the ancient religious order of Meaux confided in the Pommery family the secret recipe of their marvellous grainy mustard, which since 1632 had regularly graced the tables of the Kings of France. This is it !

The recipe has remained unchangedsince at least 1632. The world-renowned gourmand and epicure, Brillat-Savarin,dubbed Pommery wholegrain mustard as ‘the mustard of gourmets’. When it wasfirst made, the mustard could even be found on the dining table at the Frenchroyal court!

As well as serving as acondiment, try using the wholegrain mustard in a salad dressing. Or mix withmayonnaise and stir through new potatoes with pieces of crispy bacon. Garnishwith parsley, and serve as a warm alternative to potato salad.

Moutarde de Meaux are regarded asone of the world’s great moutardiers. Their award-winning Pommery mustards area favourite of professional chefs. All of their mustards are packed intraditional stoneware jars. These jars help to preserve the mustards’characteristic pungency, so they taste fresher for longer.

Pommery mustard is made in Meaux,a cathedral town 60km west of Paris. The town has a long history of mustardproduction. It began in 771 AD, when Charlemagne decreed that canons and monksin cathedral towns like Meaux should cultivate mustard.

Meaux was also a centre for thequarrying of millstones, which brought many craftsmen to the area. In 1760, adignitary of the Meaux cathedral chapter passed on the canons’ secret mustardrecipe to a stonecutter. The stonecutter was called J. B. Pommery, and therecipe is still used by Moutarde de Meaux to make their famous Pommery mustardtoday. 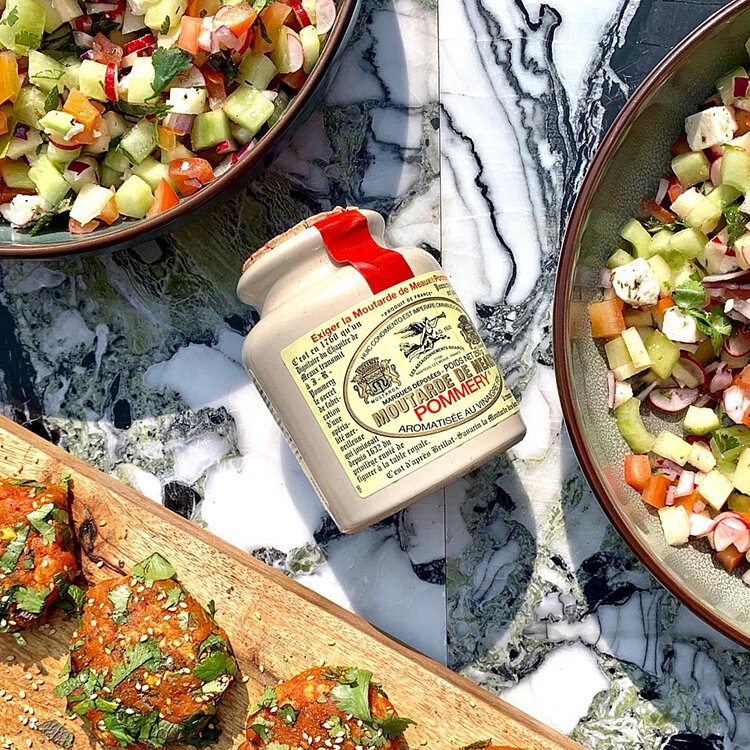 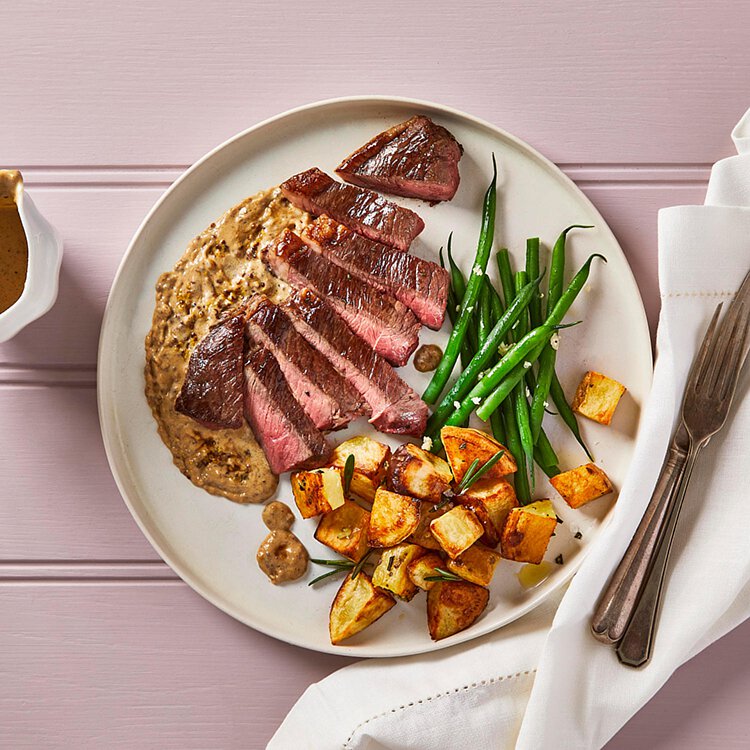 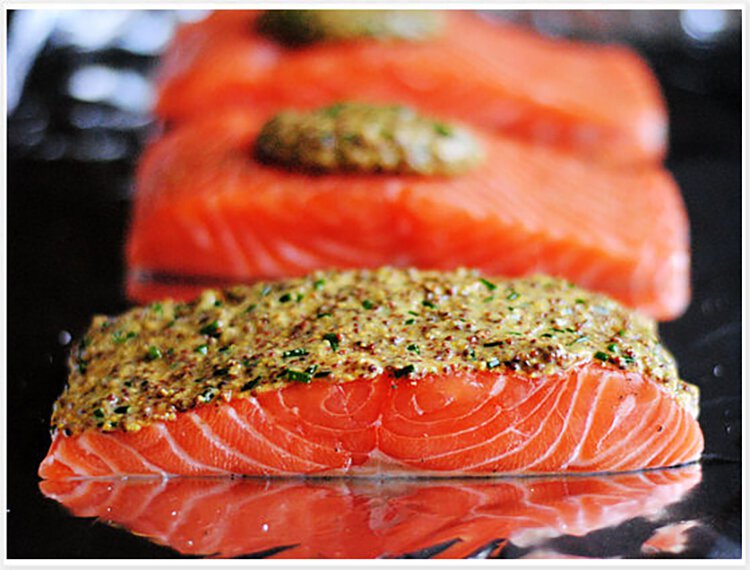 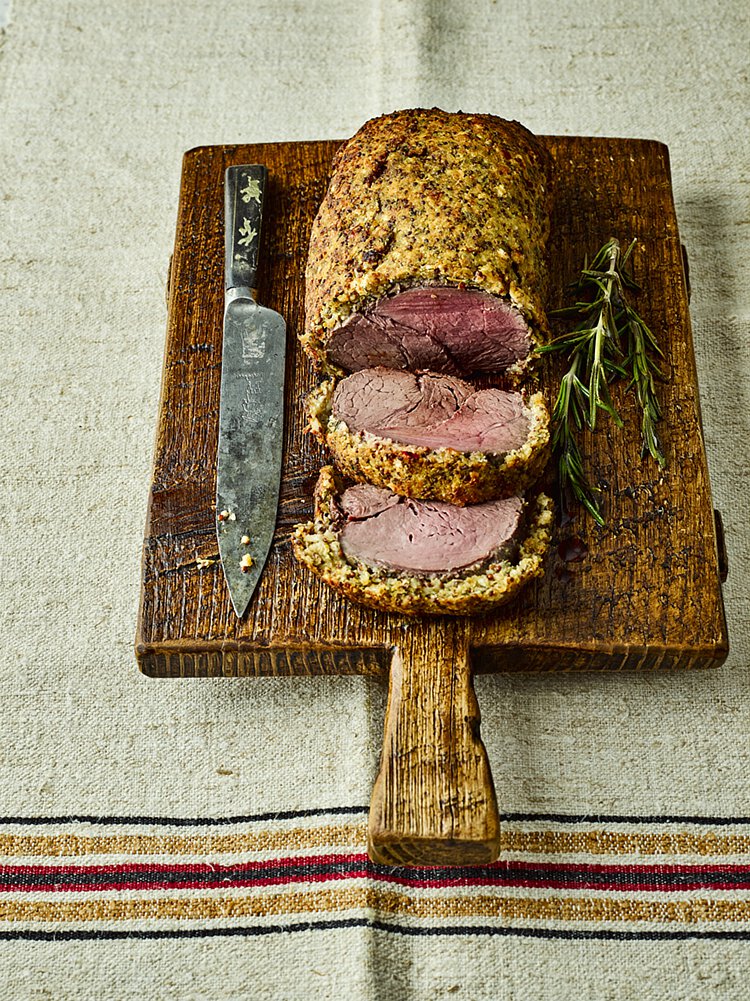