Brillat-Savarinis a triple cream dessert cheese that was created by cheese-maker HenriAndrouët in the 1930s. It is named after 19th century gastronome and epicure,Jean Anthelme Brillat-Savarin.

It is an industrial cheese produced by three dairies situated in the Ile de France region. Since classified as a triple cream cheese, Brillat-Savarin has a fat content of at least 75% achieved by adding rich, luscious cream to whole milk.

Young cheeses taste similar to fresh cheese but usually they are matured for about four to five weeks to develop more complex flavours.

A matured Brillat-Savarin has a typical white, bloomy rind with an interior paste that is buttery-white in colour. The texture is dense, moist, and slightly chalky with enough lusciousness and creaminess for a triple cream cheese. Flavours are of butter, salt and cream with hints of mushroom, nuts and truffles.

A soft,triple cream cow’s milk cheese with a mould rinde

Notes of fungus and crème fraîche

Delicate flavour of cream and butter

A cheese platter that will delight any guest

In pieces as a salad garnish 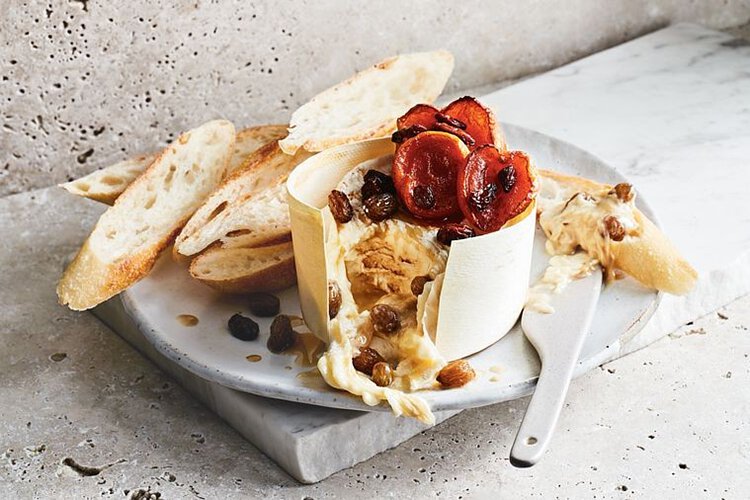 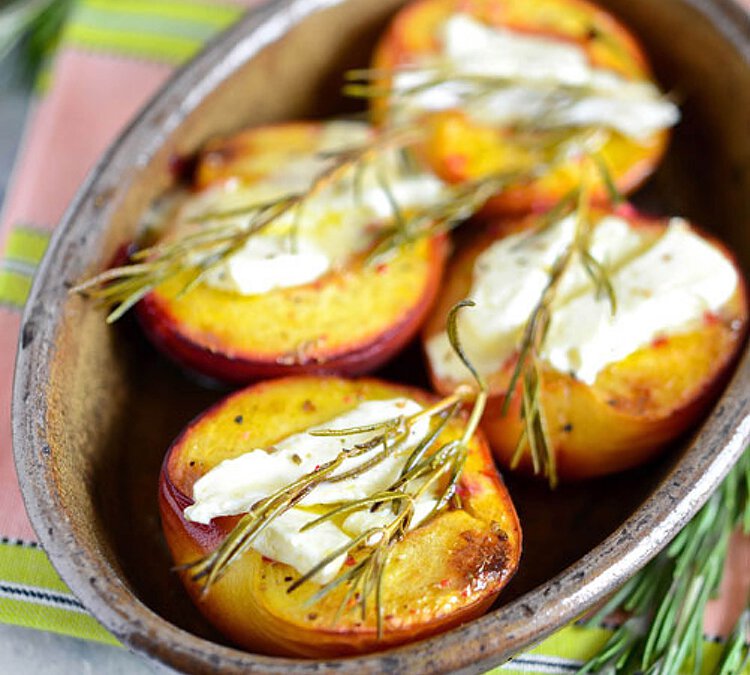 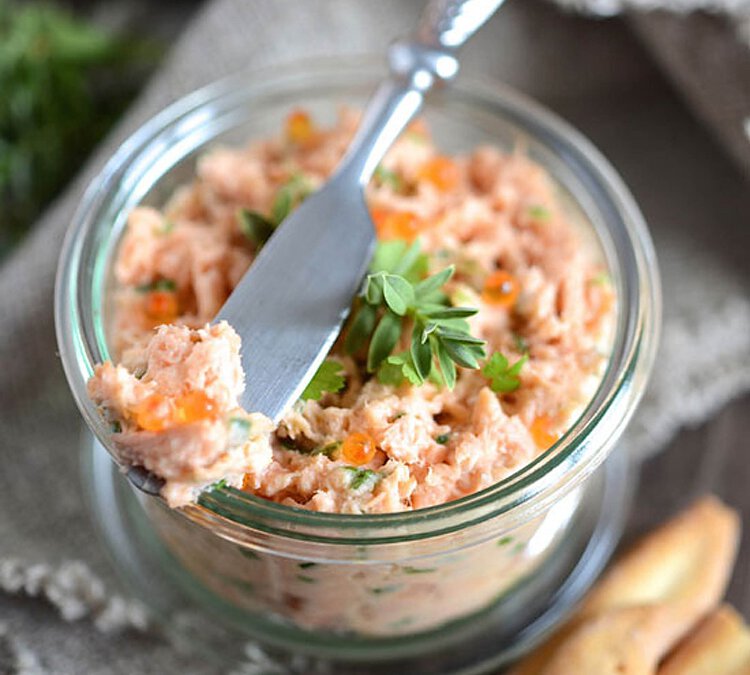 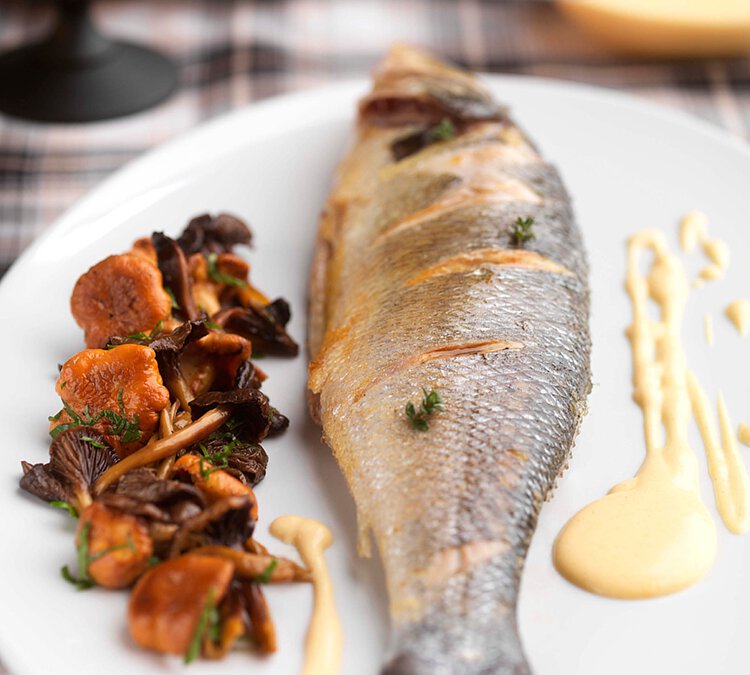